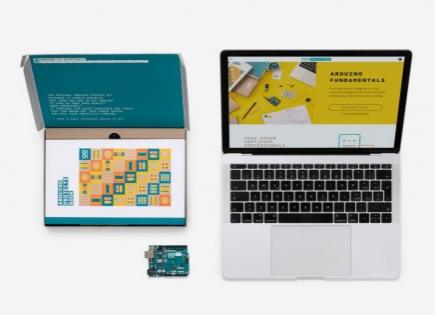 Arduino Education now has an exam designed for Enthusiasts. Arduino Fundamentals is an online exam comprising 36 questions that have to be answered in 75 minutes.

It is first exam in the Arduino Certification Program (ACP) and currently is on offer only in the US, spreading to more countries during the year. Exams for Educators and Professional will also be offered in future.

I was alerted to the availability of the Arduino Fundamentals Exam by Arduino Certification For Enthusiasts by my colleague Lucy Black.  This is a new s a web-based exam that tests the knowledge that would be acquired by working your way through the Arduino Starter Kit.

Even though I've haven't the kit - which includes an Arduino Uno, I thought I'd try out the Exam Demo. This gives you 5 questions to answer in 5 minutes. They start with a couple of easy ones and this is final one - which I have to admit I timed out on by not having read through all the code on a screen which didn't accommodate the full line width. 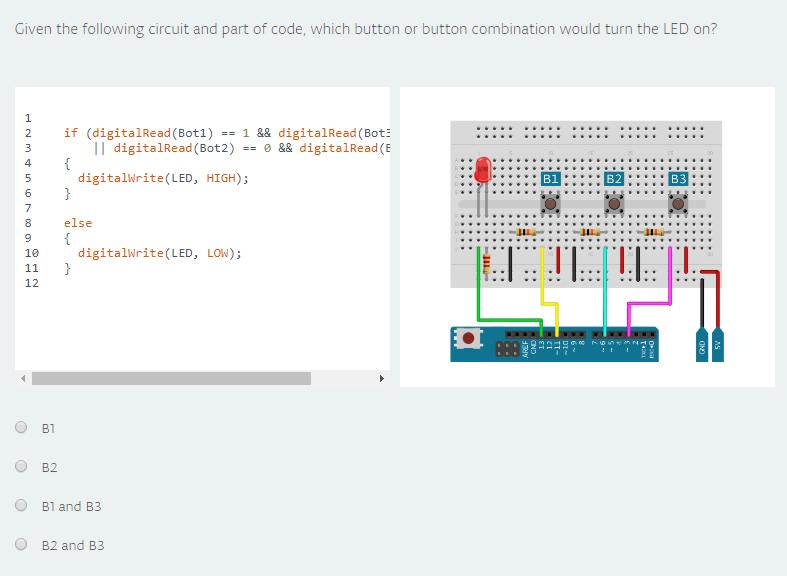 Sadly in the demo there are no schematic diagrams for the problem circuits. How can anyone quickly understand what a circuit does from a sketch of the breadboard layout. Reading a schematic is an important skill and minimizing it in this way is unforgivable. It also seems that the basic construction of the exam is poor. For example, four circuits are presented and you are asked to pick one that does something but none of the four would be considered good design. The same is true of the program you are asked to unravel. If that program had been submitted as a pull request I would have rejected it and told the programmer to try harder. Creating exam questions by obfuscating circuits and programs in a way that is bad style is not a good approach.

Even so if you are an Arduino Enthusiast, or a member of a club or class that uses the Arduino Starter Kit you might like to prepare properly for the exam and gain a personalized certificate. The standalone exam costs $30 and if you don't already have the Starter Kit, it and the exam are bundled in the new Arduino Fundamentals Kit. 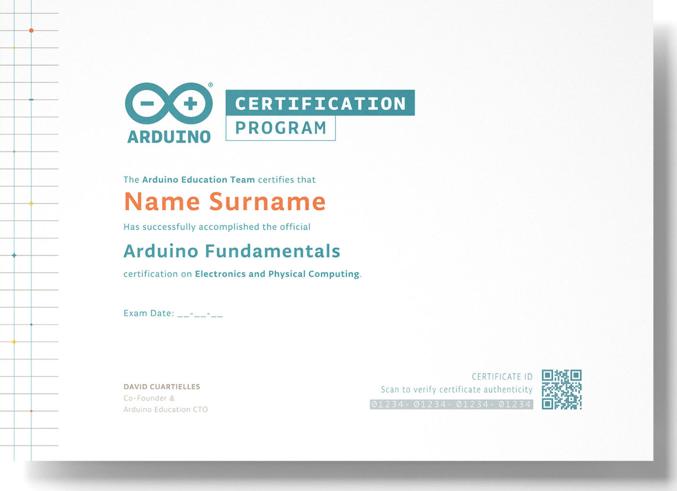