Amazon has extended its partnership with edX to provide an intermediate level, self-paced, free course that  provides skills in building and deploying IoT solutions for commercial or consumer applications. The 4-week course consists of video-based lectures, demonstrations and hands-on lab exercises, run in your own AWS account, that will allow you to build, deploy and manage your own IoT solution. 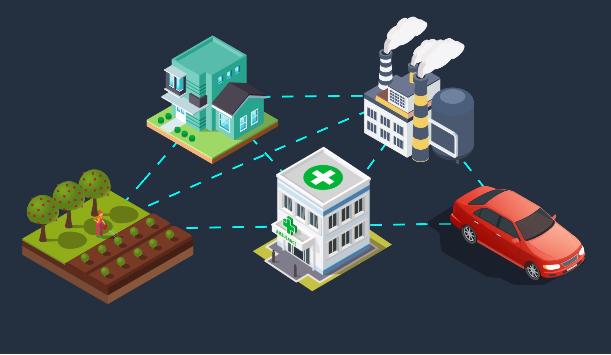 AWS IoT: Developing and Deploying an Internet of Things sets out to cover:

By way of pre-requisites, it is recommended that learners have successfully completed the AWS Developer Professional Series on edX. This is a series of three 6-week courses which covers building, deploying and optimizing application of the AWS Cloud, working in Python on Linux and using a wide range of AWS tools.

AWS IoT: Developing and Deploying an Internet of Things